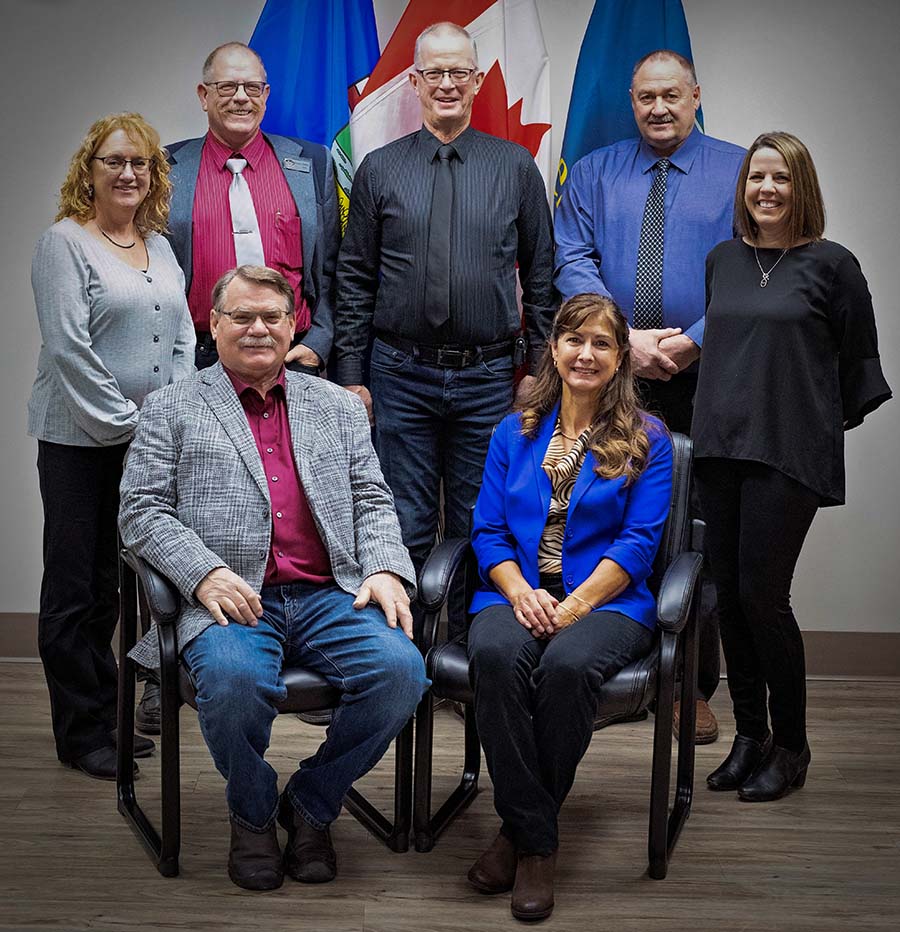 MUNICIPAL ELECTIONS ARE HELD EVERY FOUR YEARS. VIEW THE OFFICIAL RESULTS OF THE 2021 ELECTION. 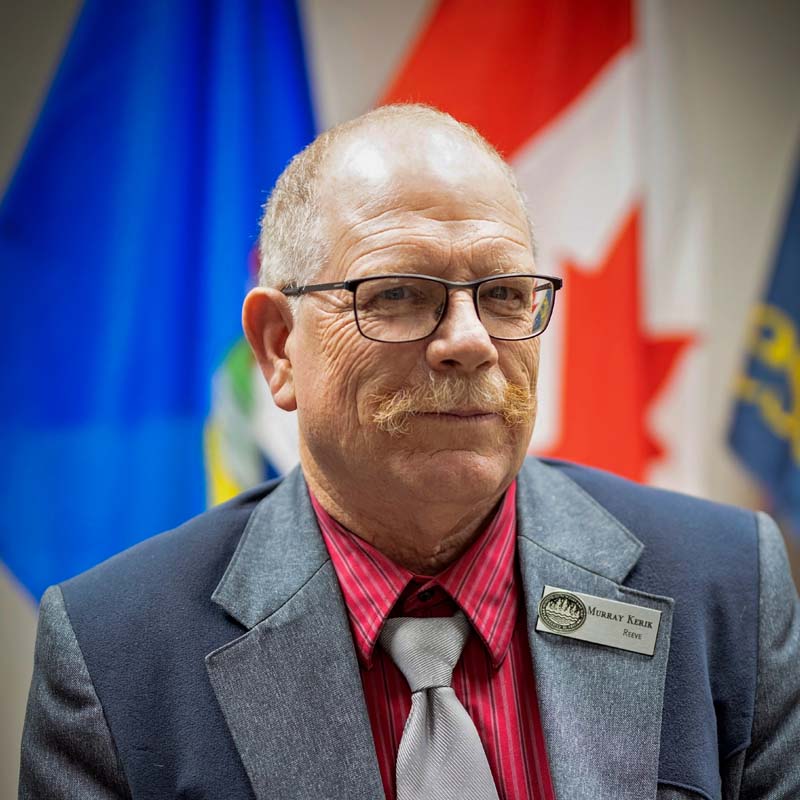 Since autumn 2012, Murray Kerik has had the honour and privilege of serving as Reeve for the Municipal District of Lesser Slave River no.124. From his civic education first as Councillor, and now as Reeve, he has learned that there’s no shortage of challenges and opportunities in office of the MD. Reeve Kerik is a third-generation resident and highly active member of the municipal district he is tasked daily with leading.

In his previous two terms on Council for the MD, Reeve Kerik has played a vital role in helping steward the growth of this region with common sense and compassion.

With decades of experience as a fire fighter, rancher and public official under his belt, Reeve Kerik sees Lesser Slave River from a number of unique and equally valuable perspectives. These perspectives provide him with an important sense of balance when planning for the future of the community at large and weighing the interests of all involved.

Reeve Kerik realizes that in private and public sector alike, good communication is invaluable. Whether meeting with Councillors, talking with residents or discussing important issues with municipal neighbours, his goal as Reeve is to foster a culture of open and transparent two-way communication.

With a capable, committed staff and Council backing him, and with the valued ongoing participation of all MD residents, Reeve Kerik continues to help write the next chapter of this special northern Alberta region’s story. As a family man, a business owner and a dedicated public servant, it is a story that's very near and dear to his heart.

Councillors of the MD of Lesser Slave River 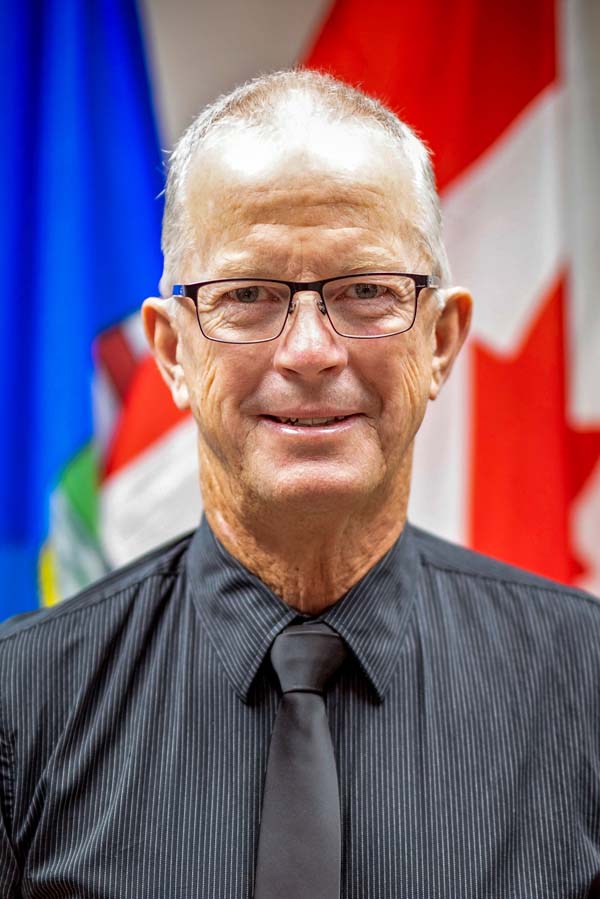 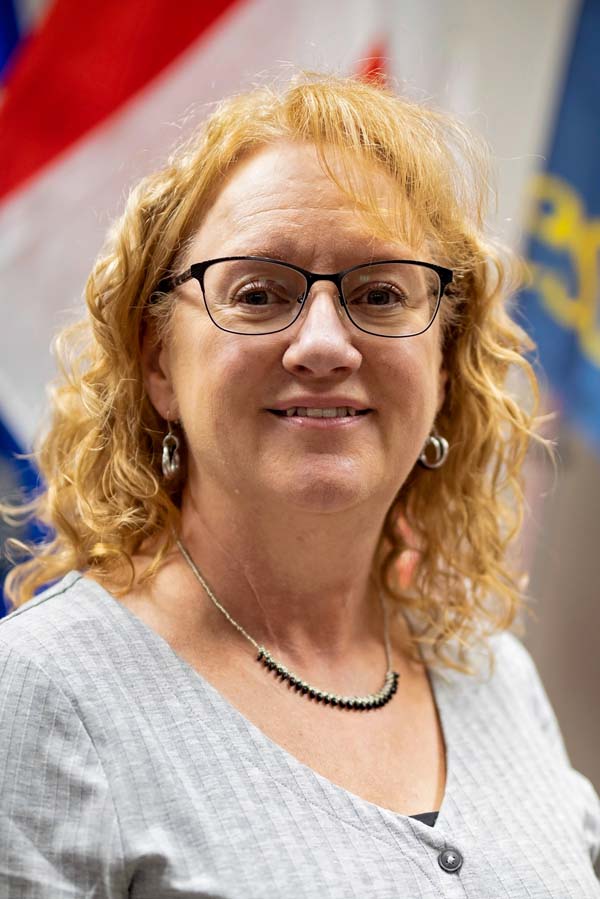 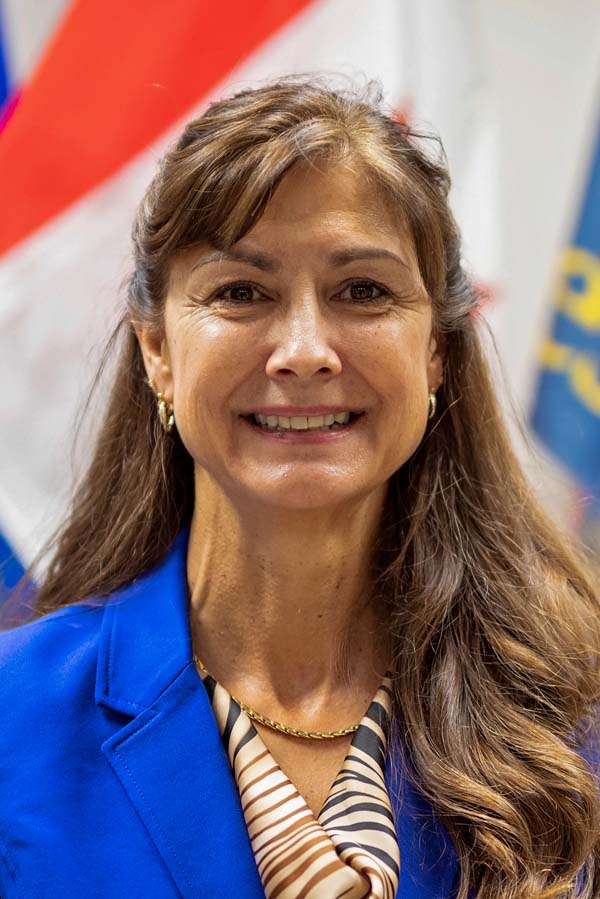 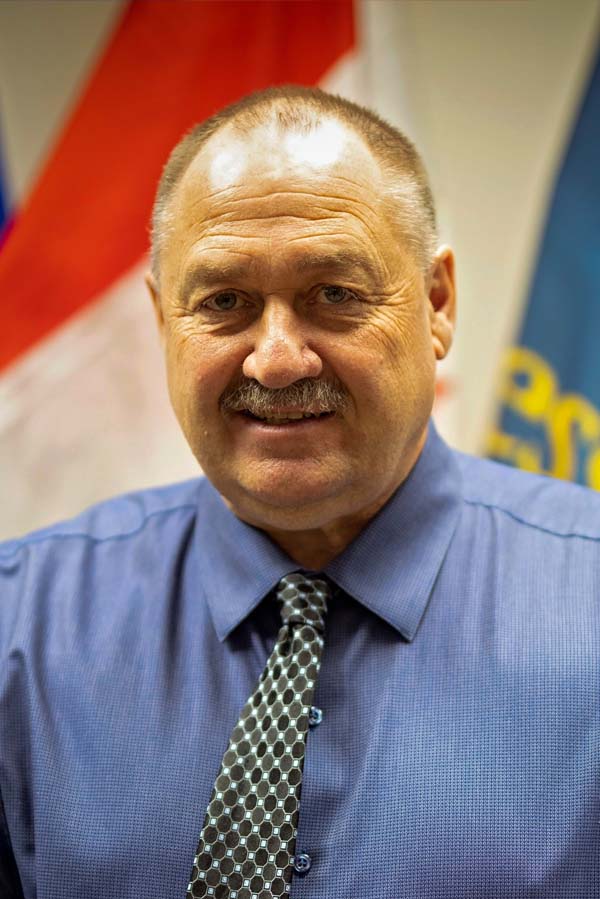 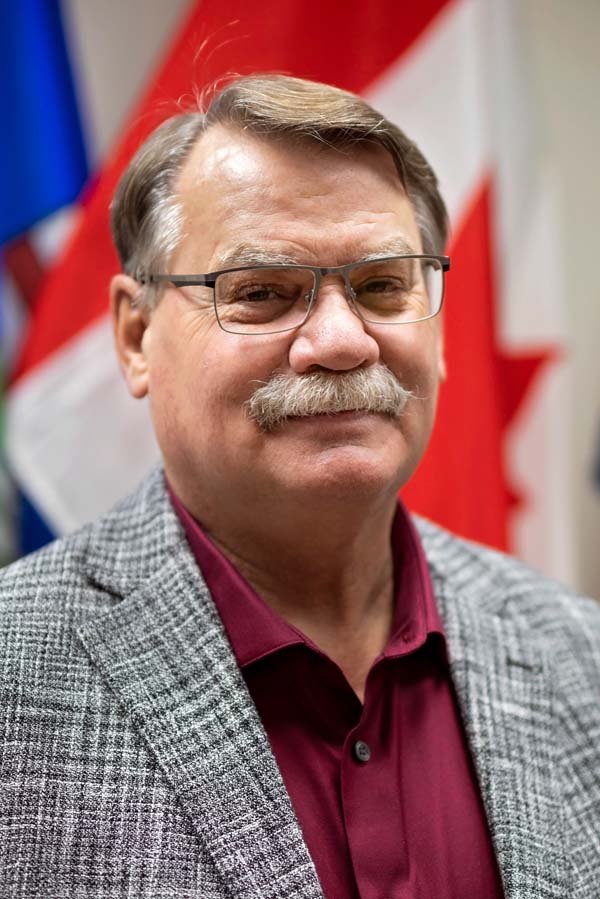 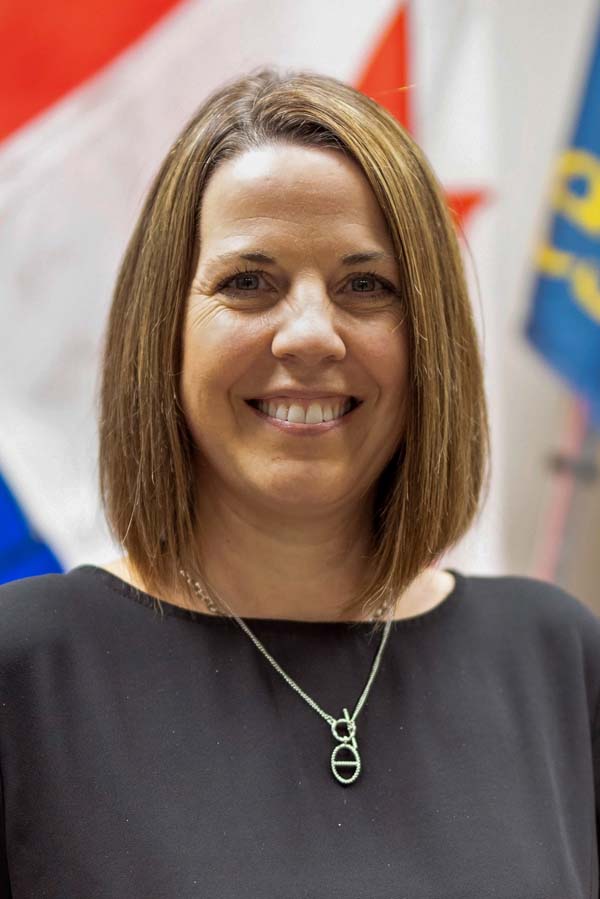 Council and Committee of the Whole Meetings

Meetings are held the second and fourth Wednesday of each month.

Council and Committee of the Whole Meetings are open to the public by appointment only. Meetings are hosted via Zoom. Please email executive.assistant (@) mdlsr.ca to schedule an appointment or to request an invitation to attend remotely.