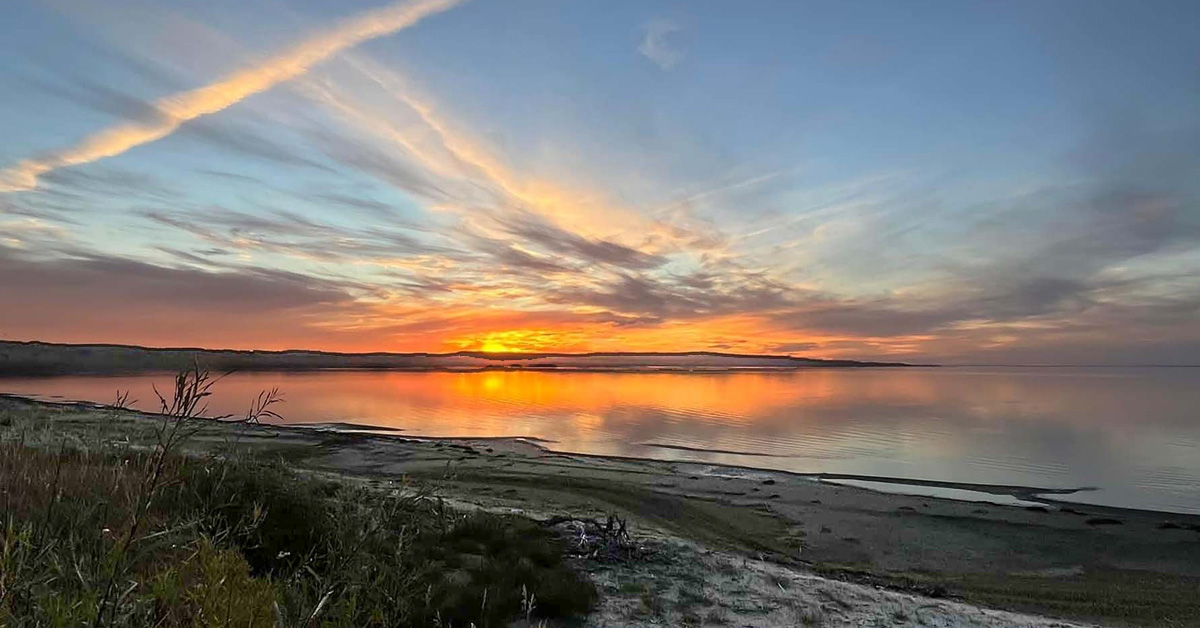 Congratulations to the winners of the inaugural MD Moments Photo Contest! The 13 entrants below rose to the top of nearly a hundred great submissions based on the online vote tally, as well as compliance with the photo submission requirements.

The winners will each receive $100, and their photos will be featured in a wall calendar to be produced by the MD in December. Calendars will be available (while supplies last) at the MD administration offices in Slave Lake and Flatbush, as well as participating community locations. You can also reach out to your friendly neighbourhood Councillor for a copy or two.

The MD sincerely thanks all those who took the time and effort to participate in this year’s contest. Fun fact: cose to 5,500 public votes were cast via the contest page! 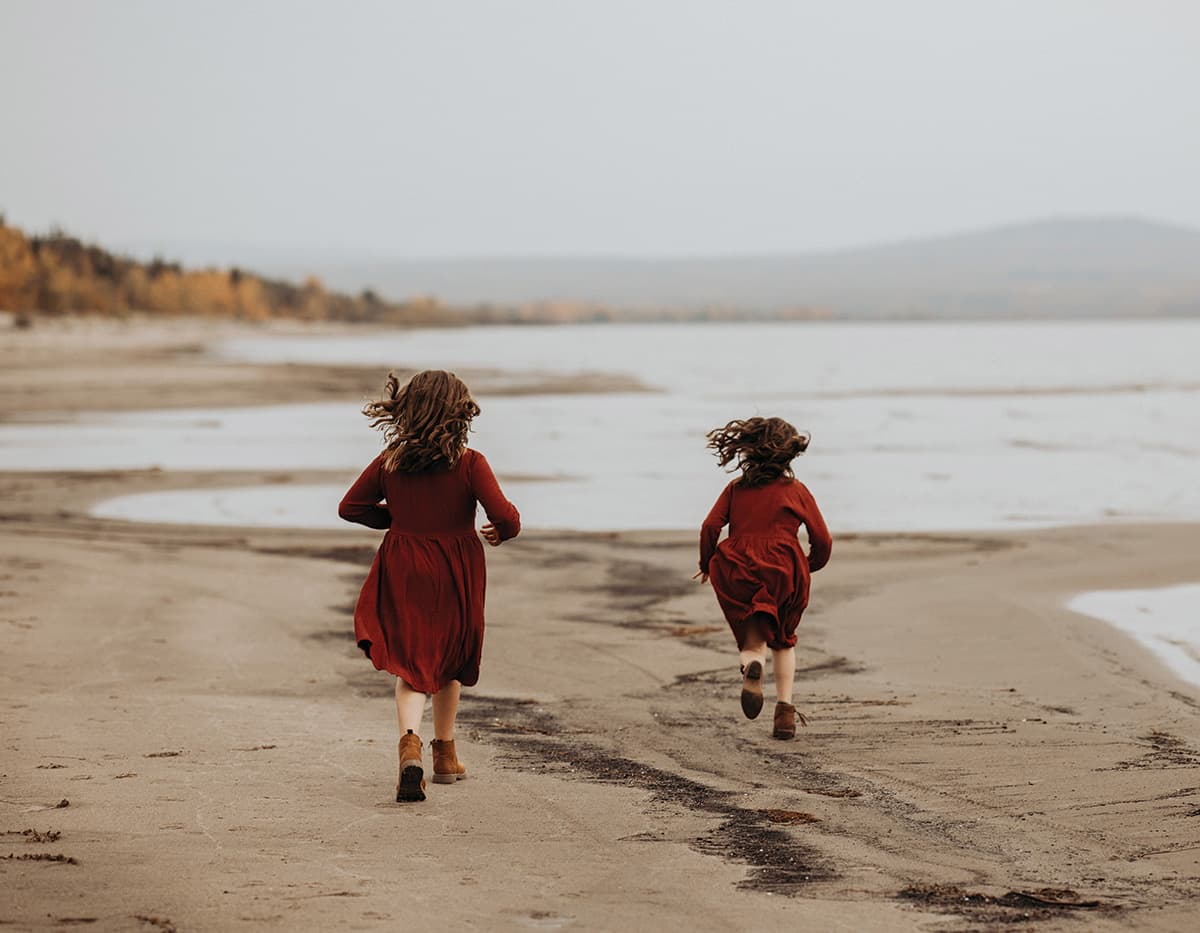 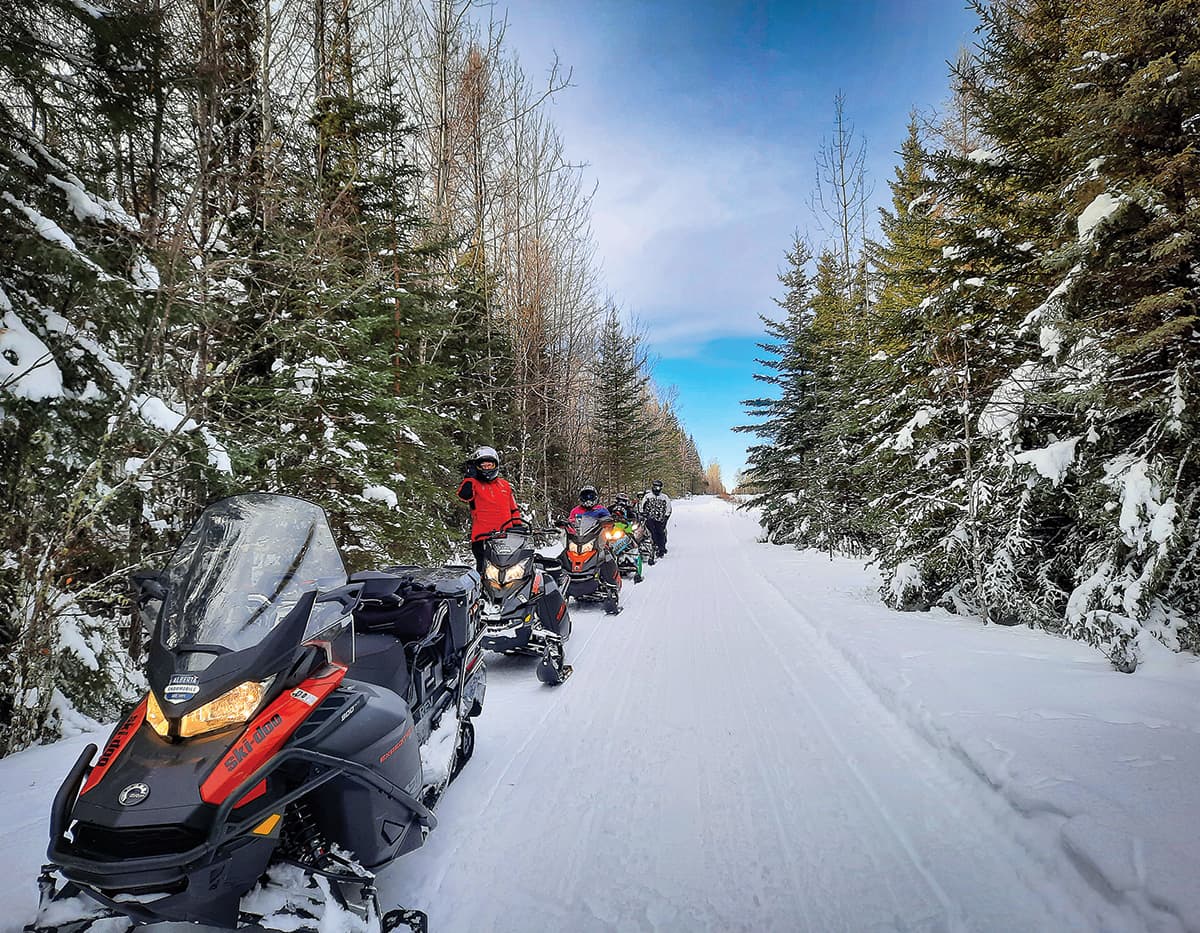 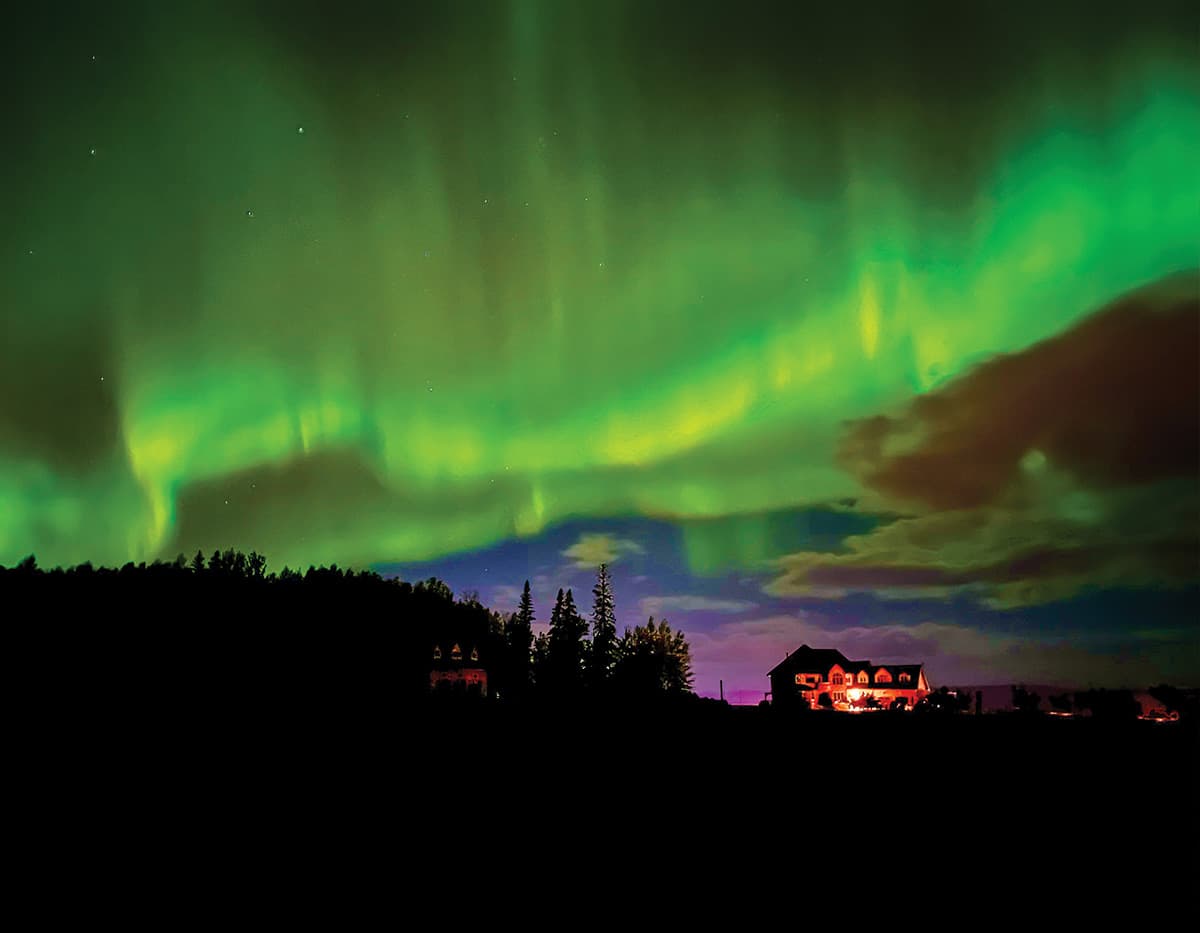 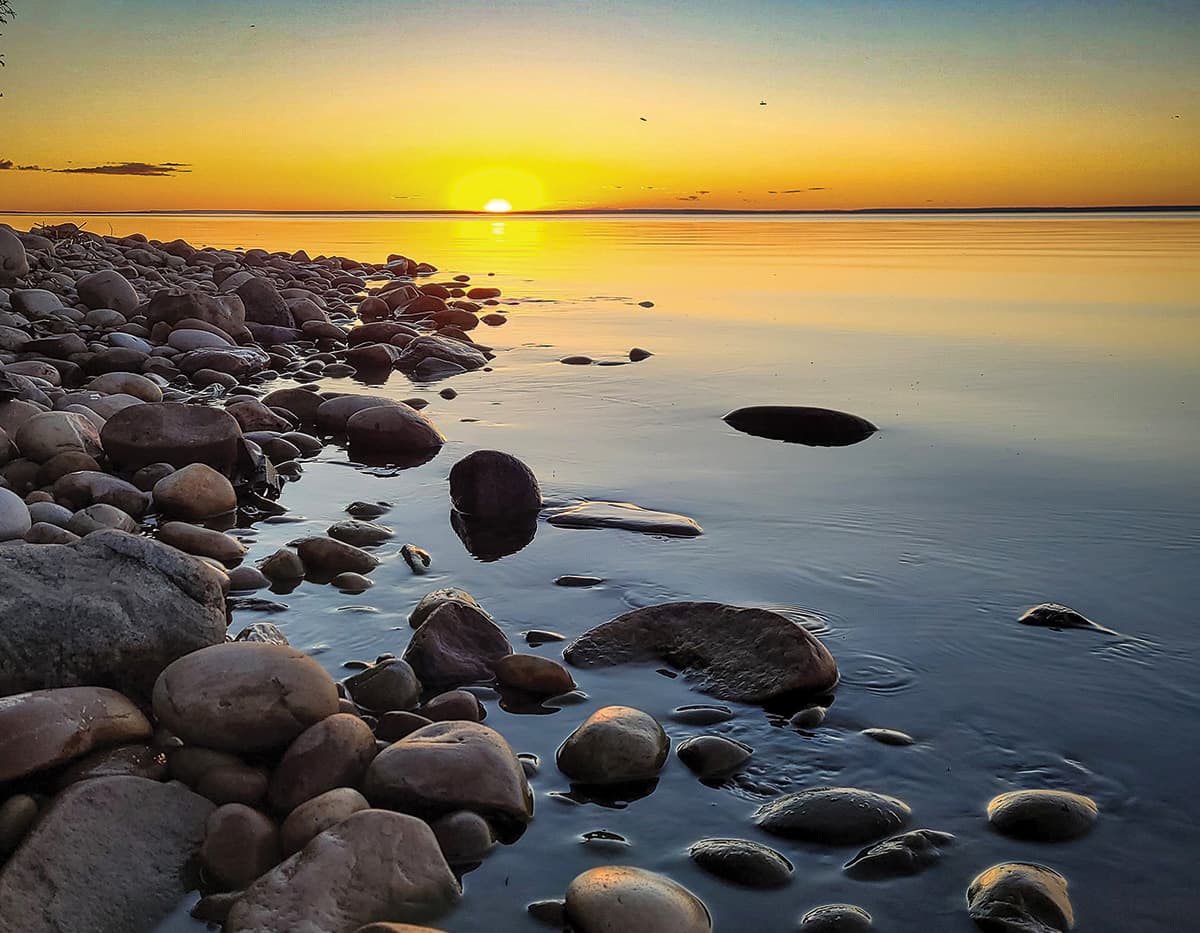 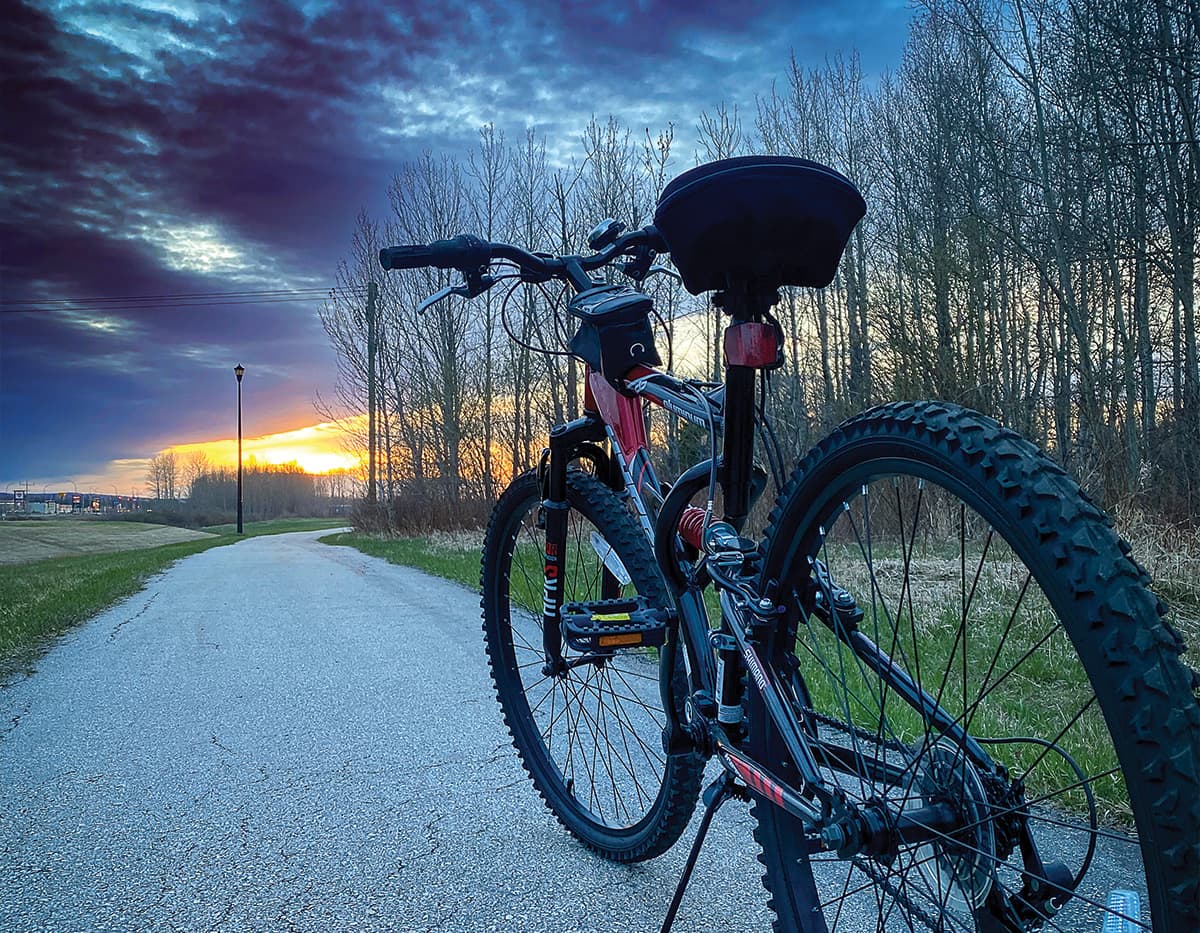 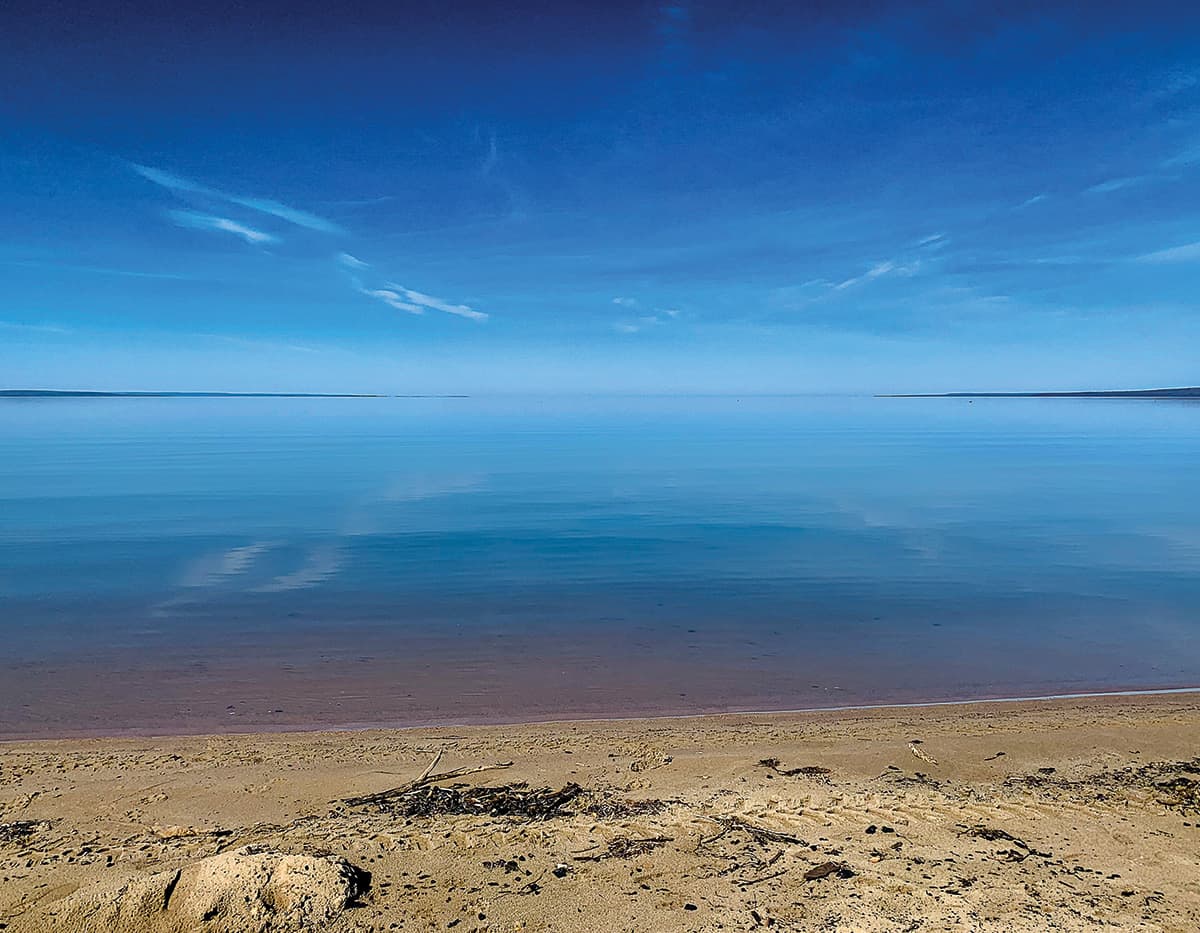 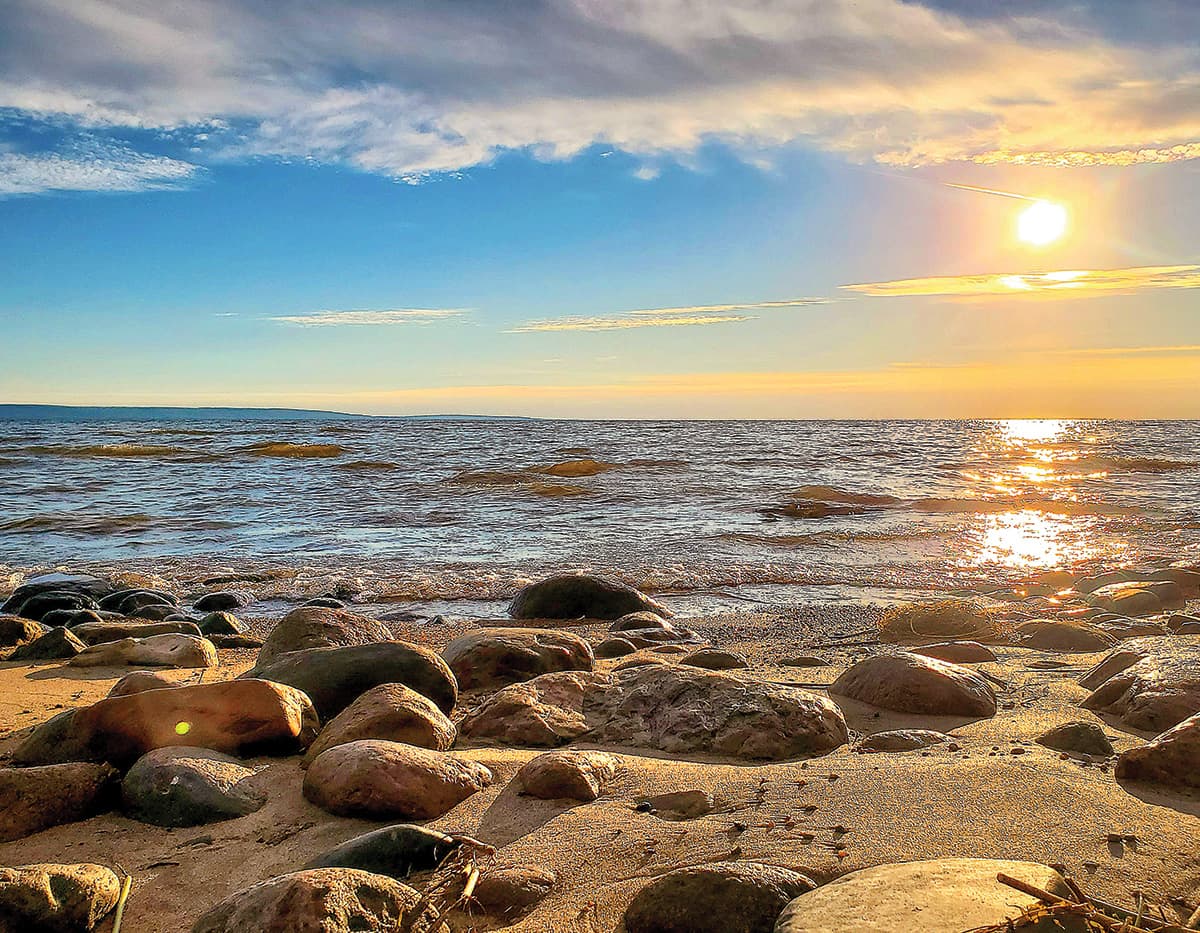 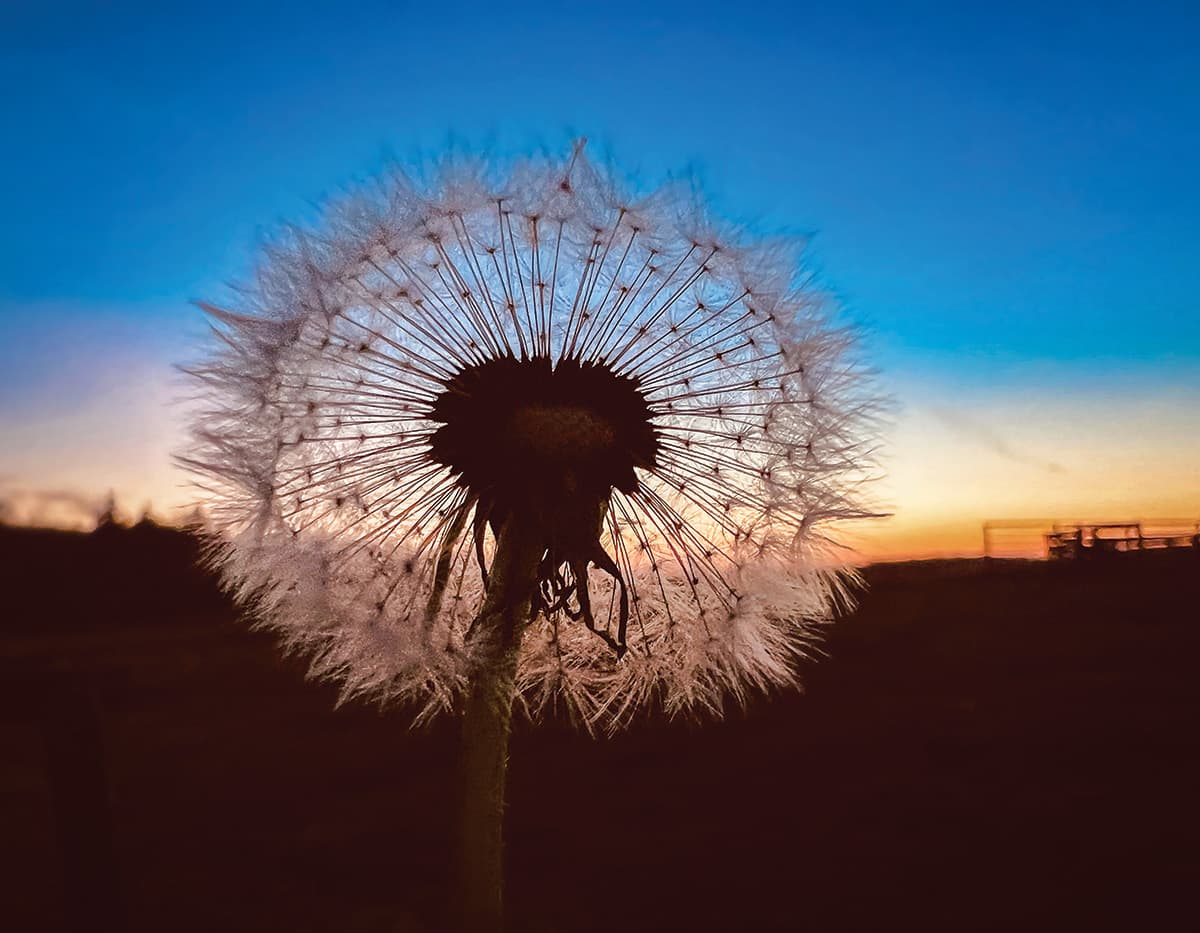 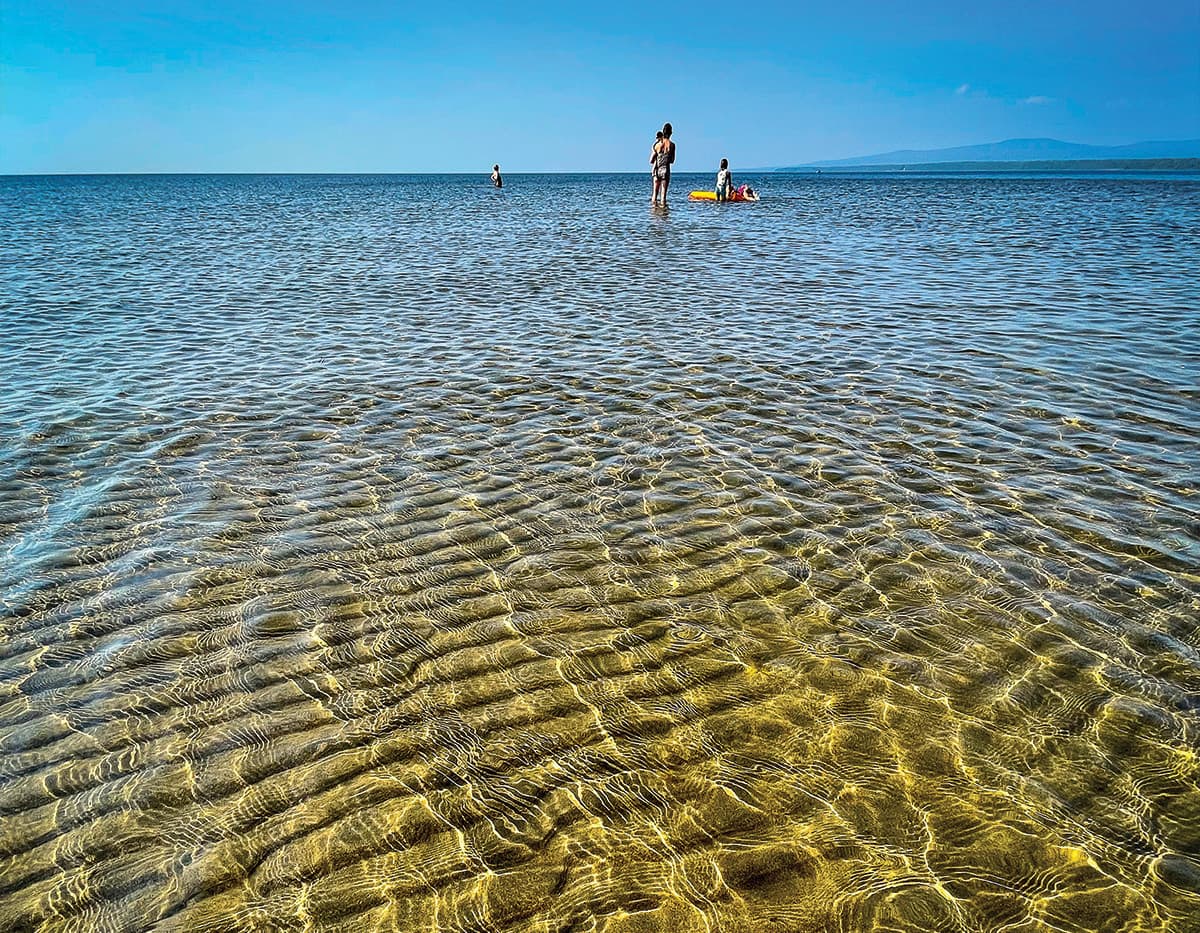 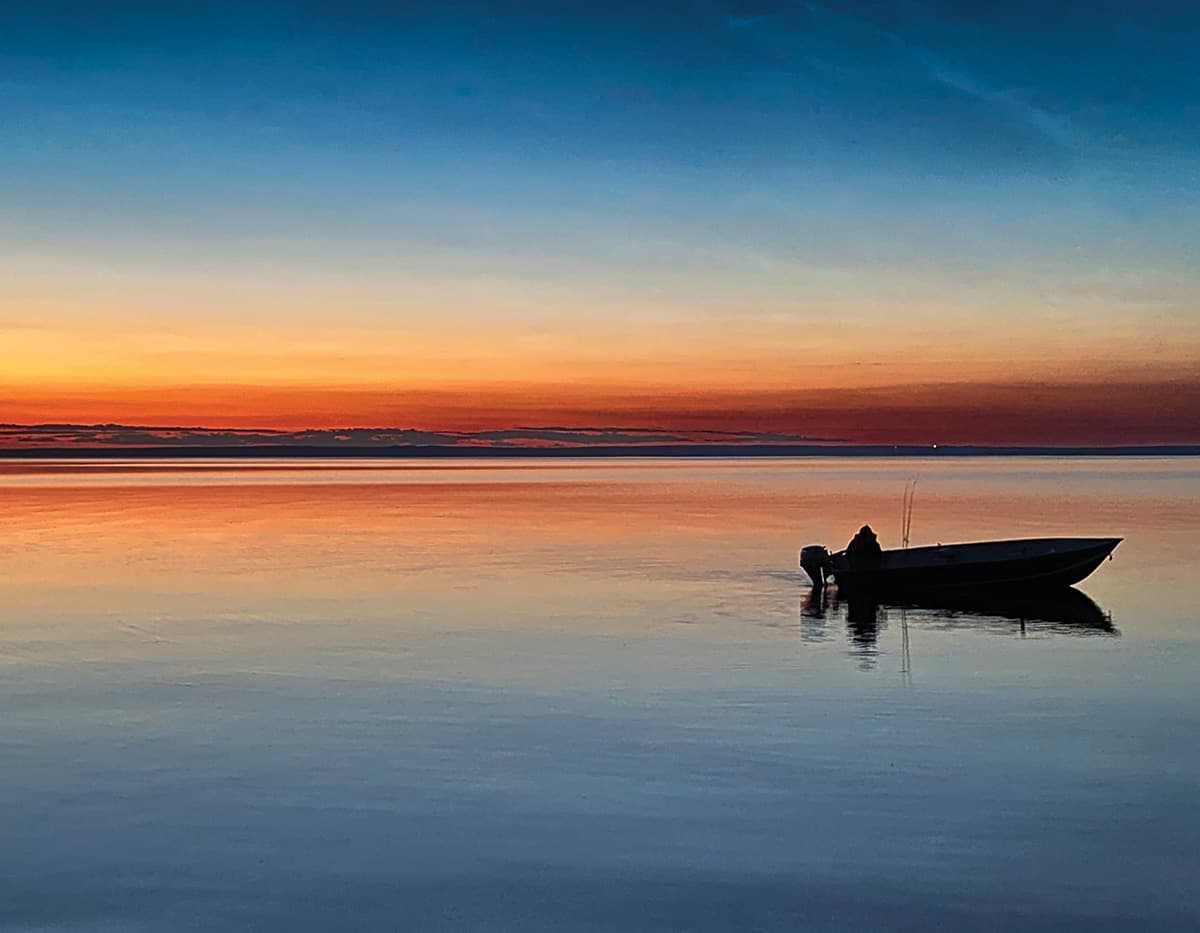 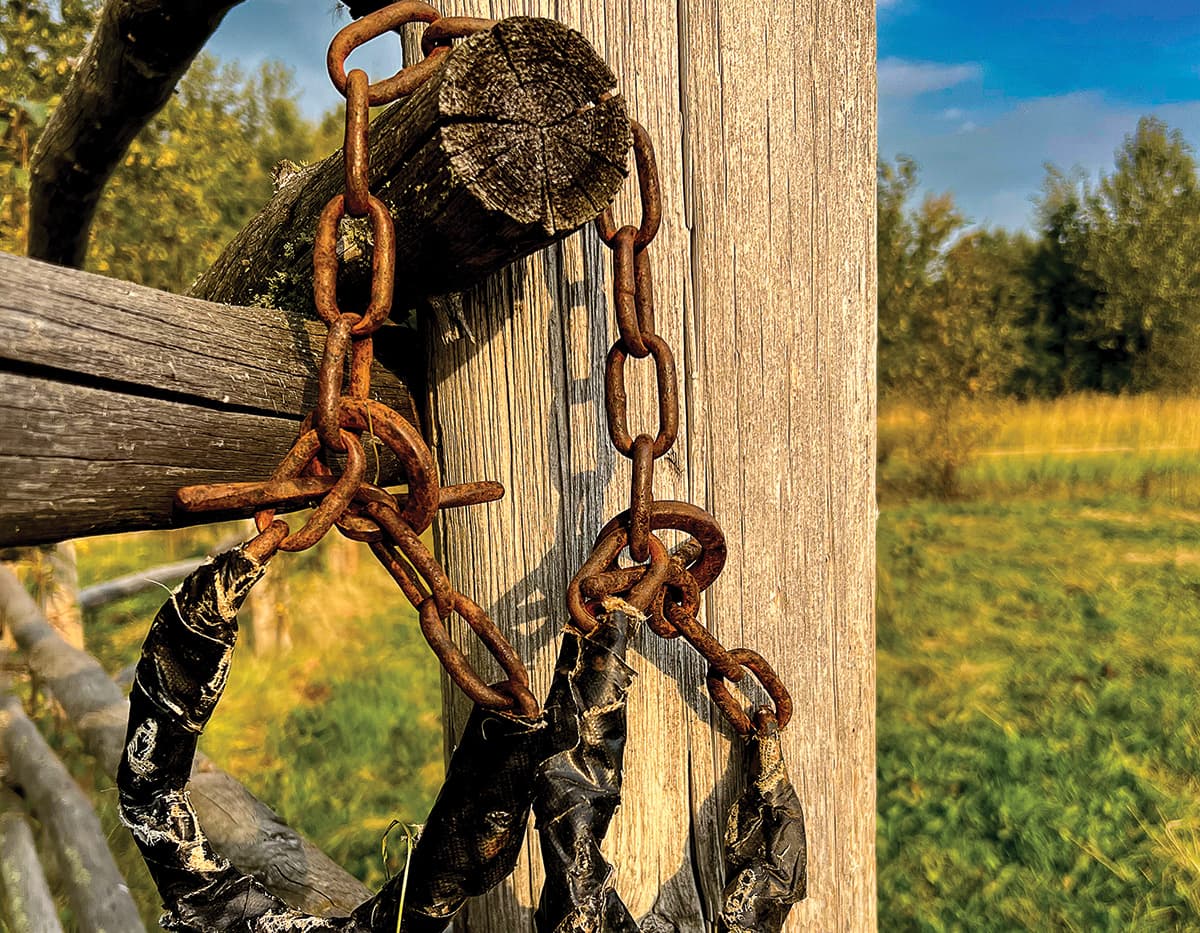 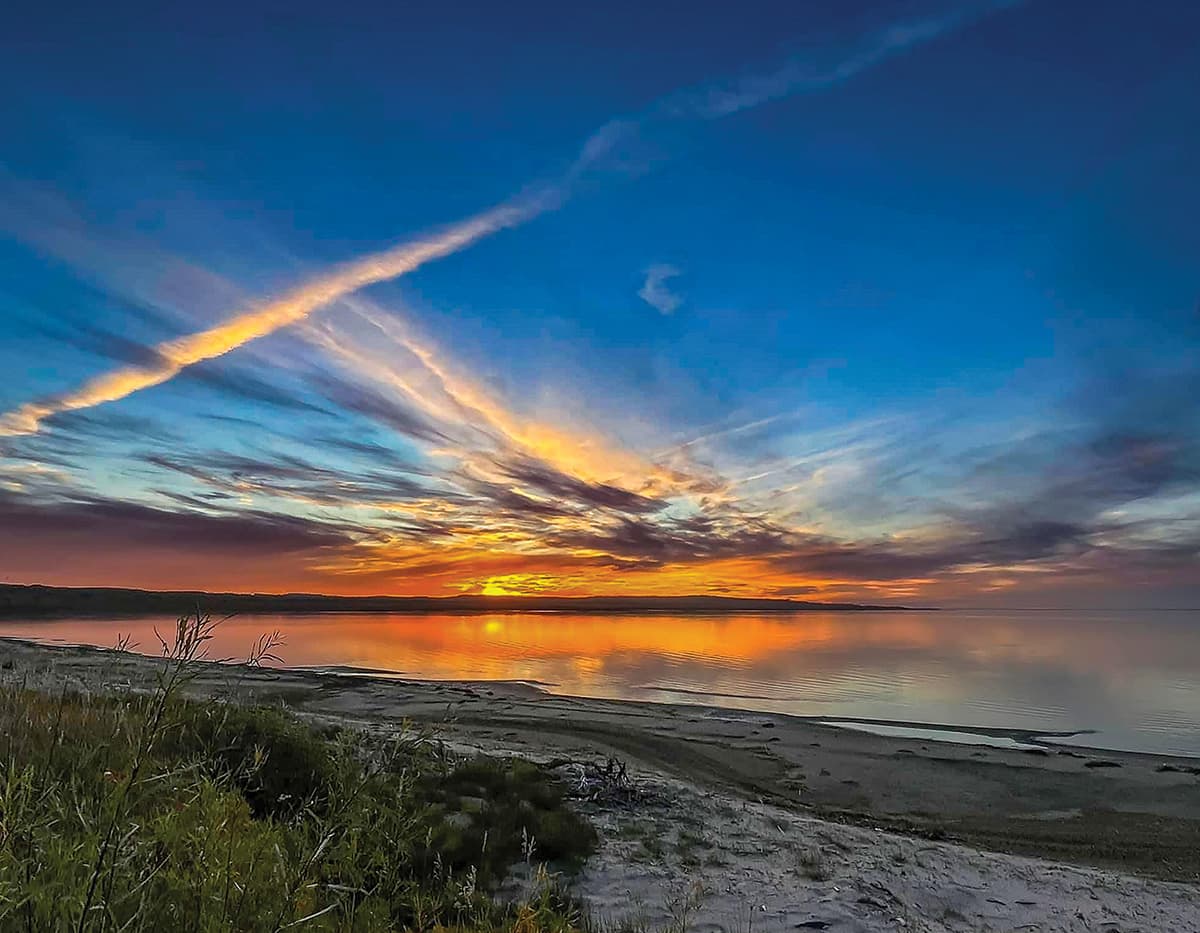 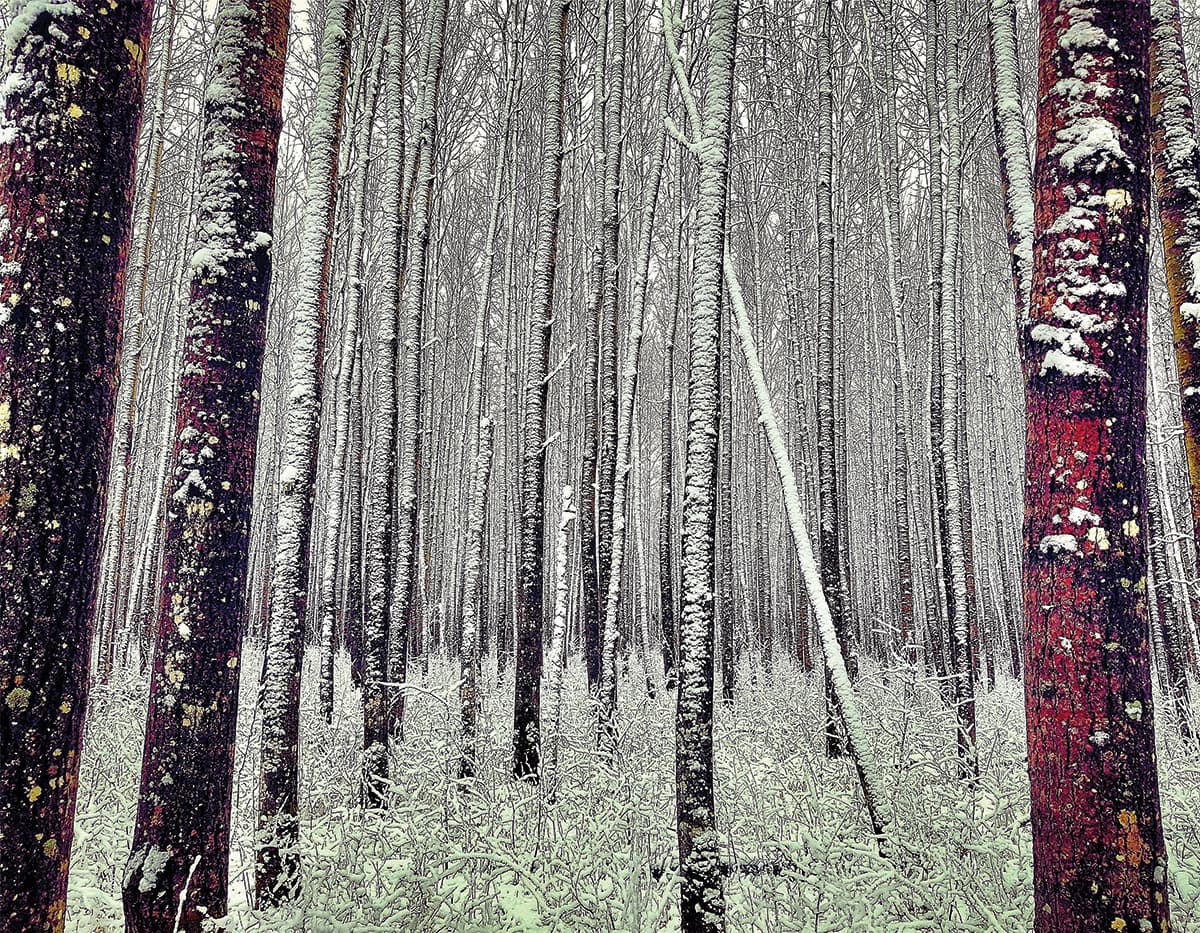 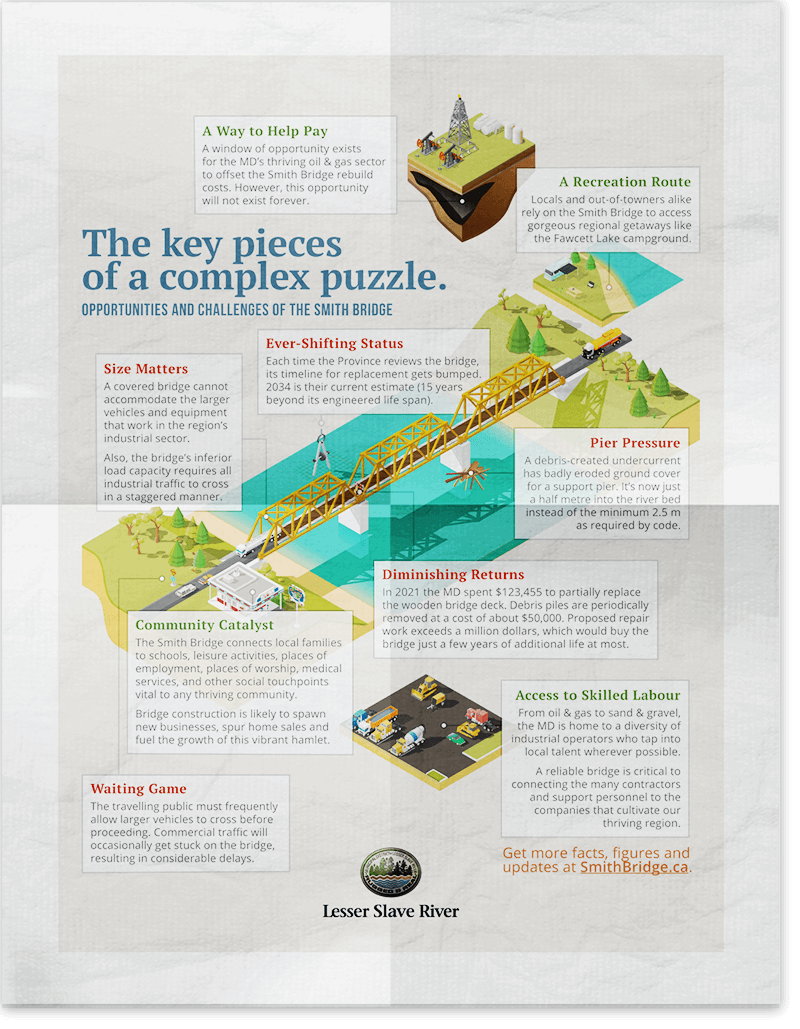 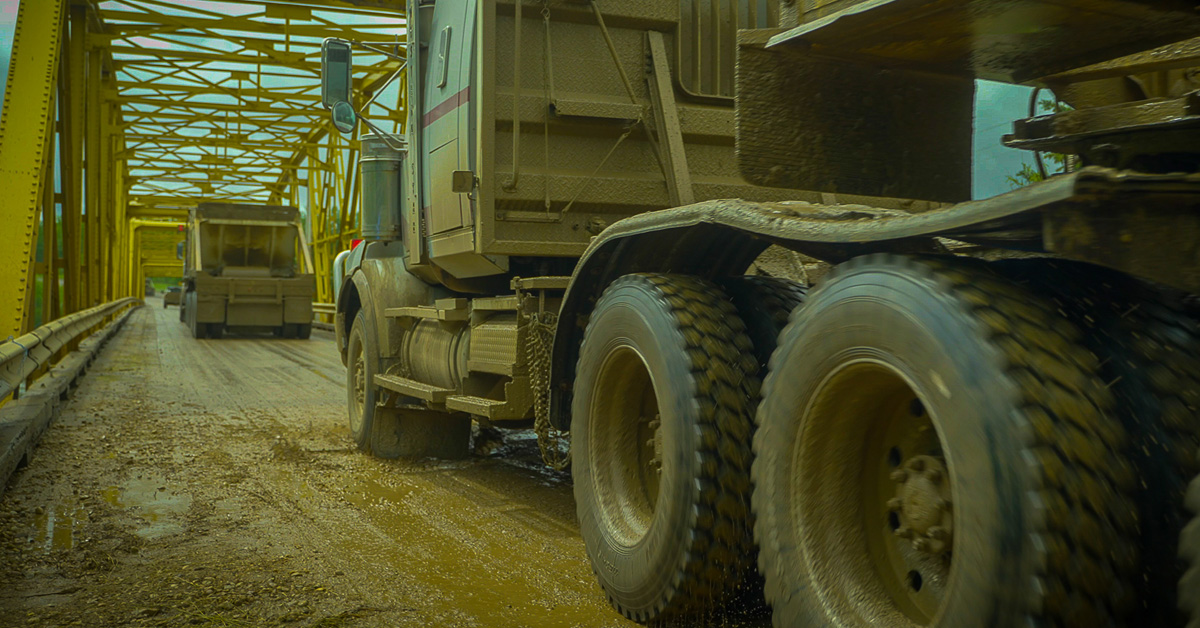