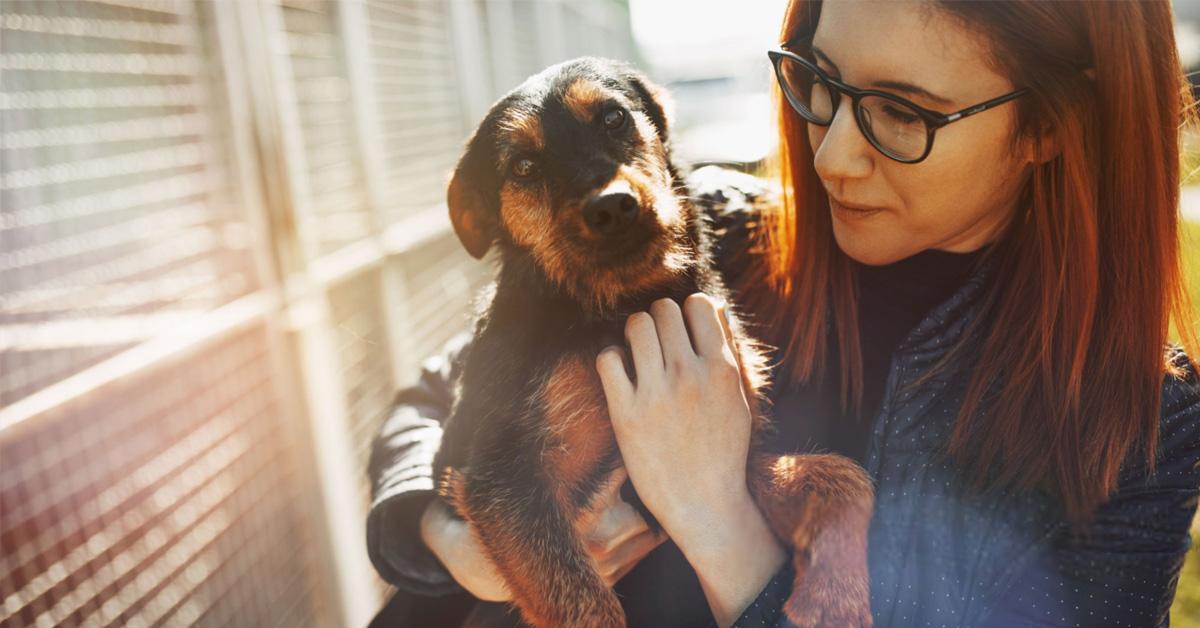 Vanessa was a Rescue Worker for the Slave Lake Animal Rescue Committee during the May 2011 wildfires.

The morning after the fires had ravaged Slave Lake and area, ARC members went to work looking for displaced animals. With the help of our local peace officer and a few town employees, we were able to set up a temporary holding facility at the town maintenance building as the location had electricity and other necessary services. Pulling together supplies that ARC already had on hand, we were able to begin our efforts quickly.

On Tuesday, May 17th, most of the smoke had cleared and a couple more ARC members joined the search. A team of 7 individuals from the Edmonton Humane Society was also deployed and prepared to help with the interim housing of displaced pets and donated their mobile transfer unit to the cause in order to take animals to reunite them with their owners in Edmonton and Athabasca. A dispatch number was set up and publically advertised for displaced pet owners to report any animals that were left behind. With no time to waste, ARC went to work rescuing over 300 animals in 6 days, including a few hard to catch critters and strays. Although the initial search was for cats and dogs, ARC's animal roster soon included many other species, including hamsters, birds, snakes, lizards and gerbils.

We worked amongst so much devastation, but remembered our job at hand. It was eerie driving through town with so few people around to wave as we passed by, but the dedicated volunteers left their families and safe havens to help their furry friends in their time of need because it is the Animal Rescue Committee's mission to help those who cannot help themselves.

Volunteers worked in teams travelling from Mitsue to Canyon Creek and everywhere in between. Countless hours were spent searching for frightened animals, calling for dogs that wouldn't come and shaking treat bags for cats that were no were to be found, revisiting the homes of animals that had ran away or were hiding in fear, leaving and refilling food and water dishes with hopes of better luck the next day - when these efforts were unsuccessful, some animals were trapped using our humane trapping cages. Helping the hungriest of animals was a breeze; the traps filled quickly with hungry critters eager to partake of the yummy treats inside! Bearing in mind the stress levels of the acreage dog that were left behind, ARC made sure that dispatched fire trucks carried dog food to serve in some of the rural areas rather than attempt to transport the pets who had never rode in vehicles before; ARC had many allies amongst the emergency personnel working to make the town safe for everyone's return.

At this time, our temporary rescue center was outgrowing the space at the town maintenance building, and, with the generous permission of Roy McIntyre, ARC set up a new holding area in the Cat Rental Building. By the end of the week, ARC was successful in relocating the few animals still waiting to be claimed, and the few that were believed to be strays.

The Slave Lake Animal Rescue Committee would like to thank all our volunteers and others who assisted in the locating, caring for and return of lost animals. We would like to thank the public for all donations and support, as well as our firefighters and other emergency workers who worked so diligently for the good of our town. Our hearts go out to those who lost their homes.