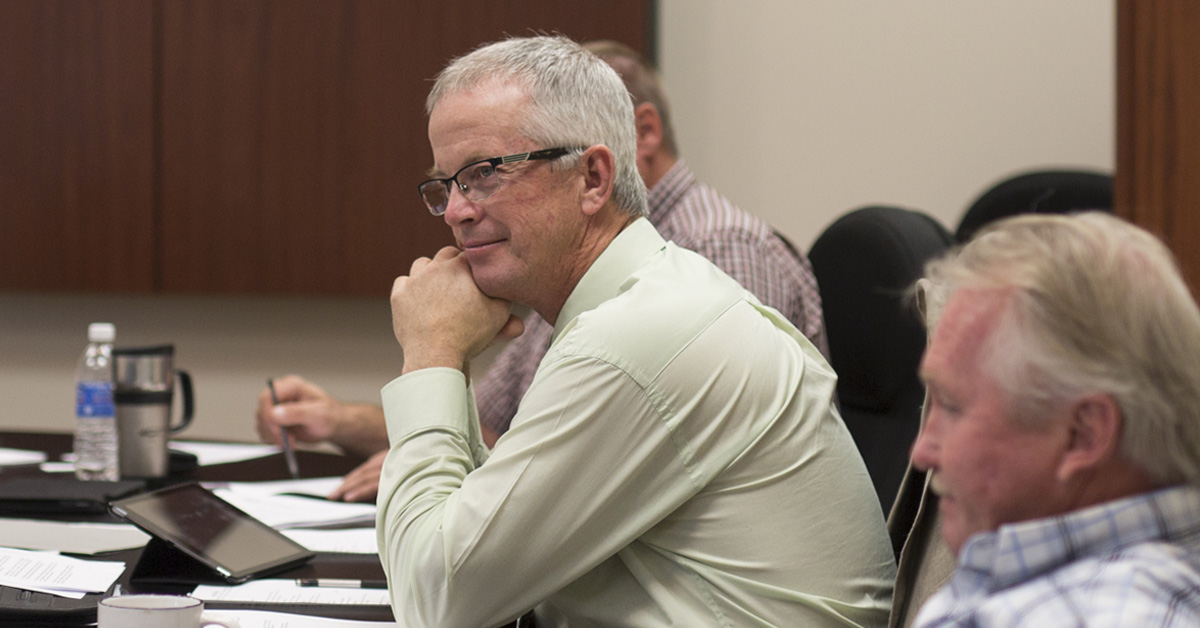 Darren was a Councillor for the MD during the May 2011 wildfires.

I was informed Sunday, May 15th in the afternoon that an evacuation of the town Slave Lake and surrounding area was underway and that I should give an MD presence in Smith for the evacuees. I was not ready for what awaited me as I rolled into the Hamlet of Smith. There were vehicles everywhere. These people had left with only the gas in their tanks, as the service stations in Slave Lake could not operate without power. Smith is the first community going south that had fuel. Unfortunately, their power was out as well. There were a large number of vehicles that had made it into our community but did not have enough fuel to go on. Fortunately a group of volunteers rounded up a large generator and began wiring it into the service station to get people on their way.

Meanwhile, people needed somewhere to go. Our hall does not have backup power generation. I heard ATCO employees were in town fixing wires. I found an ATCO worker and questioned him as how long the power would be out. The answer was "10 minutes to 3 days, as Slave Lake is on fire". If it was going to be longer that an hour, we would need to get power into the hall so people could use the washroom facilities. We climbed into our truck, borrowed a generator, got extension cords and got light into the building. The power did return within an hour, which made dealing with the evacuees easier.

It was at this point that I felt I was in a war zone, with auxiliary light, watching a resident plug in his ventilator in to help his breathing. Many people were in shock, not knowing what to do. My wife told me about a Pilipino foreign worker who was totally broken down and devastated over the possibility of losing her passport and all her documents in the fire.

As neighbours and friends, the whole community pitched in that night. Putting up strangers in their homes, and over the next two weeks volunteering to cook, clean, and help with donated items at the hall. Many evacuees were staying in their campers, so the church in town opened their doors and let people use their shower facilities. For the two week evacuation, our small community opened their hearts their homes, and volunteered as well, to meet the need. 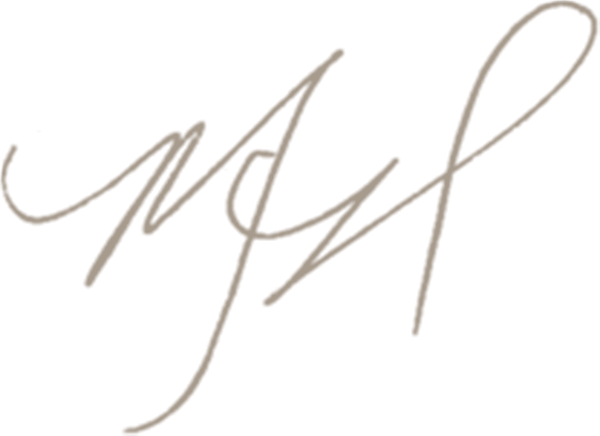