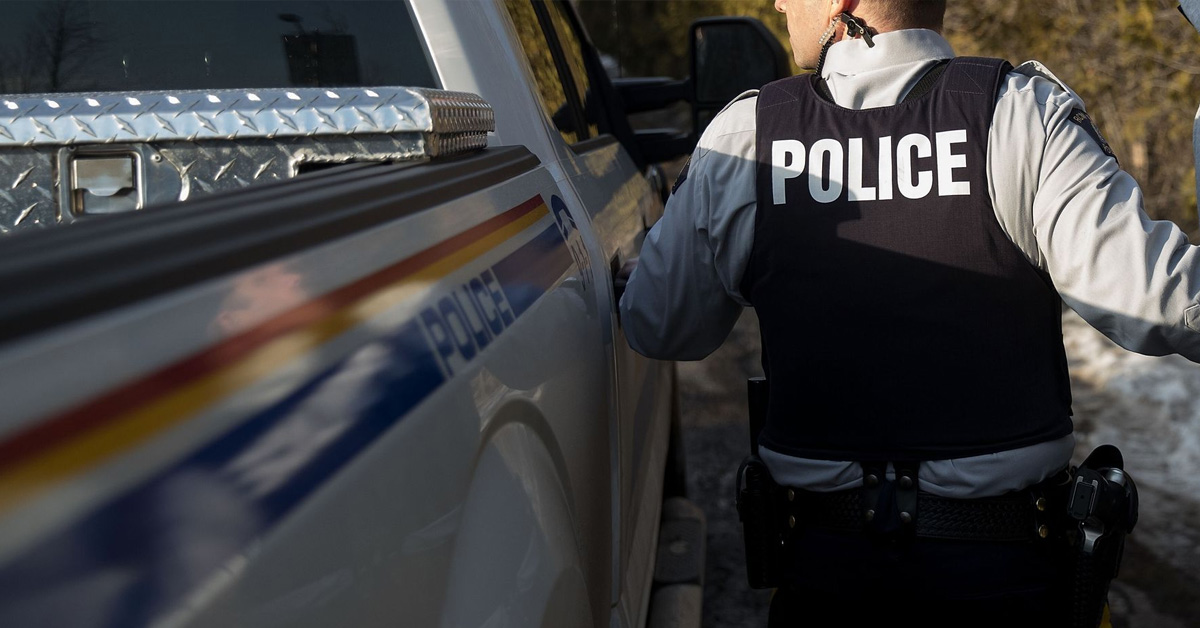 Jodi was a resident of Widewater during the May 2011 wildfires.

The communities in the MD of Lesser Slave River should take a moment to thank and recognize the small town heroes who fought the fires in our communities. I know I am personally thankful to come home to my house still standing. Some were not so lucky and this devastation would have been worse if these local heroes were not there!

While this was happening, Owen raced home from Wandering River, but due to road closures he was directed towards Wabasca and then eventually to Athabasca. Gill and his family also spent Sunday night in Athabasca; later learning that his son and daughter-in-law lost their home.

Early Monday morning, Owen and Gill raced home to fight fires in the MD of Lesser Slave River. They quickly came up with a story so they could pass through the road blocks on the highway to Slave Lake. They pretty much had to act like criminals, but they were actually heroic to our community! To get through the road block, Owen said he needed to check on Black Pearl to make sure there were no tanks spilling into the river. Without this claim they would have been turned away.

As soon as they got to the Fiddler residence in Canyon Creek, they started running Gill's Hagglunds (water trucks) and extinguishing fires. You won't find many communities with access to 3 Hagglunds, each containing a thousand-gallon water tank and hose. As Gill & Owen began extinguishing flames from grass, woodpiles, wooden pallets and ditches, they realized they were fighting this battle alone with only a few other locals. This included Archie and Troy, two local heroes who had never evacuated the area. These men spent Sunday night running Gill's Hagglunds and extinguishing fires all over the community. The fires were creeping into yards and through ditches heading for homes. If these flames hadn't been extinguished these homes would have burned.

It wasn't an easy battle. The air was smoky and the police where not cooperative to their operation. Starting Monday evening the men had to shut down before dark and park the Hagglunds at the (surname withheld) residence and walk along the train tracks to the (surname withheld) residence in Widewater. There they hid with no power or water for four evenings. Each night as they hid, the police would shine flashlights in their windows looking to find them and kick them out. This doesn't seem right; after all, these men saved several homes and came out unharmed. Fortunately during the day the police left them alone. The men wore coveralls and therefore blended in with the rest of the relief workers. Owen stated "we had to fight to help."

Special thanks to another local hero, Jerry (surname withheld), who provided the men with food every day from Sobeys. Without him, their meals would have been pretty grim!

I don't think the community realizes how important these efforts where to saving multiple residences in the MD of Lesser Slave River, and how appreciative we are to Gill for having this equipment on hand for an emergency like this. So Thank you Owen, Gill, Archie, Troy and Jerry for helping and being there for our community! And a personal thank-you from me as well!