A captivating video series about Alberta.

Becoming Albertan is a travel documentary, APP, website and thirty-two three minute vignettes by filmmaker Brandy Yanchyk which focus on experiences new Canadians and immigrants can have when they come to Alberta. Three of the videos in this spectacular series focus on some of our beloved local facilities and pastimes.
Three local activities caught the filmmaker's attention on her trek across Alberta: bird banding at the Lesser Slave Lake Bird Observatory & Boreal Centre for Bird Conservation; bison farming at the North Shore Homestead; and sport fishing on Lesser Slave Lake. The MD applauds Ms. Yanchyk's well-crafted video stories of some of the people, places and things that make the region so special. Visit BecomingAlbertan.com to view the entire Alberta series.

Brandy Yanchyk is an award winning independent documentary filmmaker and journalist based in Edmonton, Alberta. Her productions are across a wide range of social and factual genres and they have aired on channels including BBC World TV, CBC’s Documentary Channel, Rogers OMNI TV, PBS, TELUS Optik Local and film festivals around the world. She is also a regular reporter/producer for BBC World’s The Travel Show and has covered stories worldwide including Canada, Finland, Australia and New Zealand for a global audience of 76 million viewers since 2009. 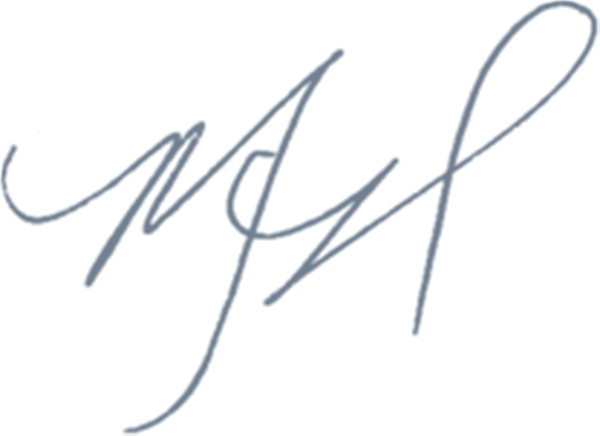